The media labeled Steve Reynolds “The Anti-Fat Pastor” after he lost more than 100 pounds and launched a stunningly successful weight-loss program in his church and community. 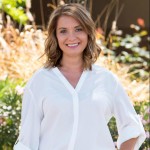 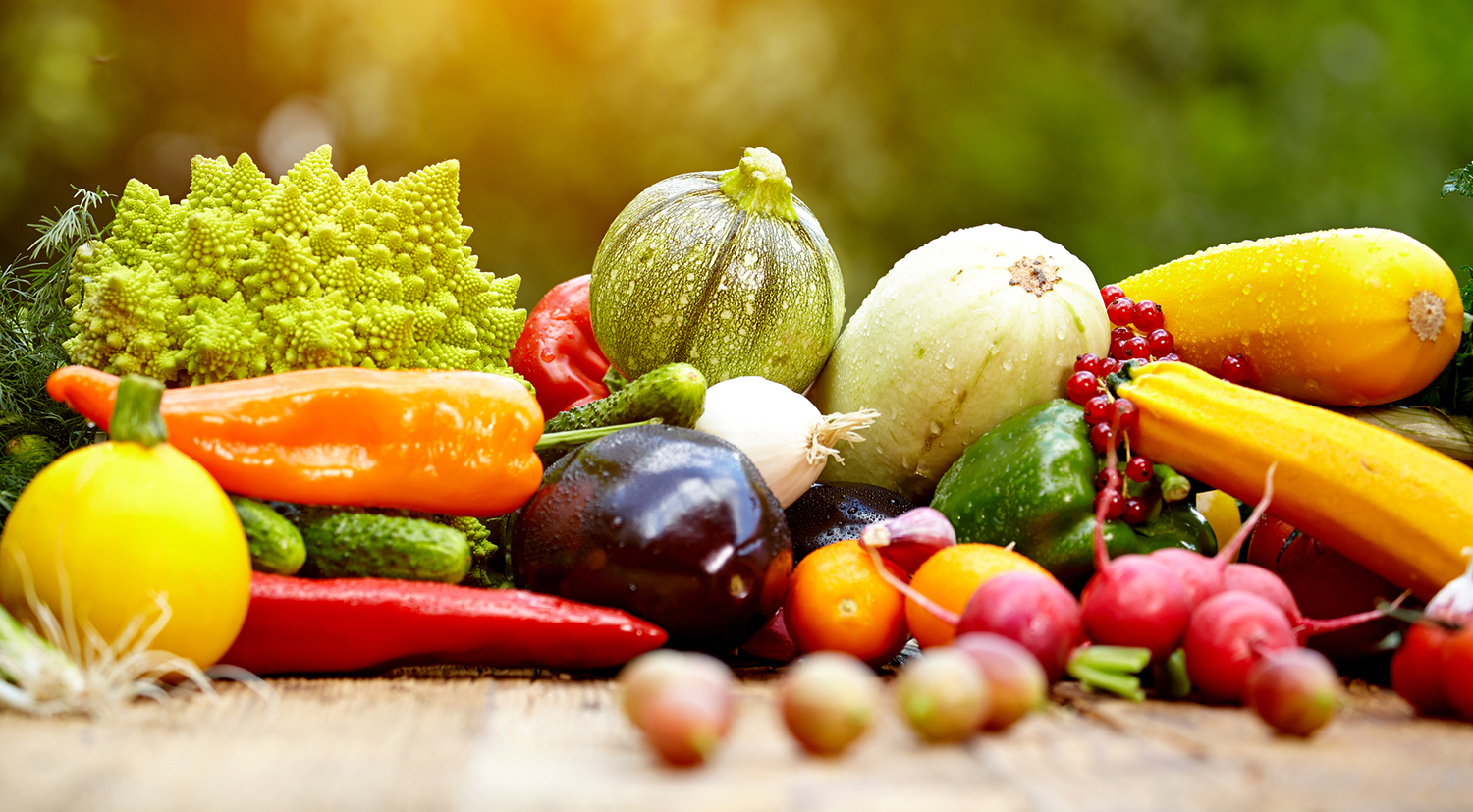 I began looking for godly examples on how to live a healthy and productive life. I found that there are 2,930 characters in the Bible, and surely one of them could give me some insight into how I was to begin and how I should proceed. I needed a case study–a real person who could show me how it’s done. Then it hit me. What better example could I find to show me how to take care of my body than Daniel? I started to read his story found in Daniel 1:8-16, and it suddenly had new meaning for me.

But Daniel determined that he would not defile himself by eating the king’s food or drinking his wine, so he asked the head of the palace staff to exempt him from the royal diet. The head of the palace staff, by God’s grace, liked Daniel, but he warned him, “I’m afraid of what my master the king will do. He is the one who assigned this diet and if he sees that you are not as healthy as the rest, he’ll have my head!”

But Daniel appealed to a steward who had been assigned by the head of the palace staff to be in charge of Daniel, Hananiah, Mishael, and Azariah: “Try us out for ten days on a simple diet of vegetables and water. Then compare us with the young men who eat from the royal menu. Make your decision on the basis of what you see.”

The steward agreed to do it and fed them vegetables and water for ten days. At the end of the ten days they looked better and more robust then all the others who had been eating from the royal menu. So the steward continued to exempt them form the royal menu of food and drink and served them only vegetables.

After studying the story in depth, I came to the realization that healthy habits produce a healthy body. If I didn’t get a handle on becoming more disciplined and managing my daily habits and routines, I was never going to live a healthy life. Daniel became my model. He taught me how to manage my habits with his response to the difficult situation in which he found himself.

Tags: Business Corporate Mobile Online
Next Post Are You Ordering Off Of Jesus’ Menu?